Another Sight is developed using Unreal Engine which has enabled Lunar Great Wall Studios realize their vision. Marco Ponte commented on using the Unreal Engine, saying “It is fantastic to have Another Sight powered with industry-leading engine. The reliability and completeness of the development suite provided with Unreal Engine allowed our developers to stay fully concentrated on gameplay and pursue our artistic vision for the project.”

Returning comment, Sjoerd De Jong from EPIC GAMES had the following to say on Another Sight incorporating the Unreal Engine “Unreal offers a complete suite of powerful tools which are designed to meet the needs of games developers across the world. It provides a solid foundation on which to build on allowing developers, such as Lunar Great Wall, to concentrate on creating award-winning stand-out games.”

Lunar Great Wall Studio today announced that Another Sight will be launching on Steam on 6th September 2018. 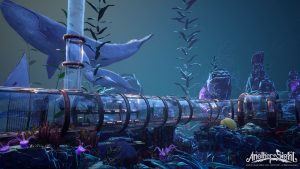 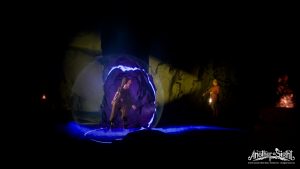 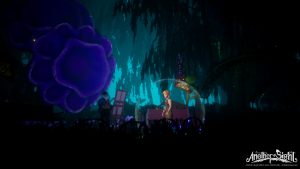 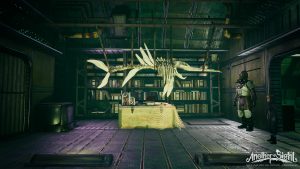 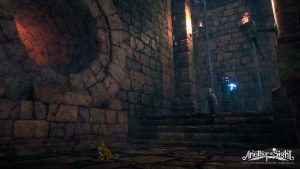 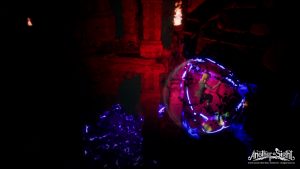