Lunar Great Wall Studios is delighted to share new screenshots that reveal more of the world you’ll explore in ANOTHER SIGHT, due to launch on PC, PlayStation 4, Xbox One and Nintendo Switch in 2018. 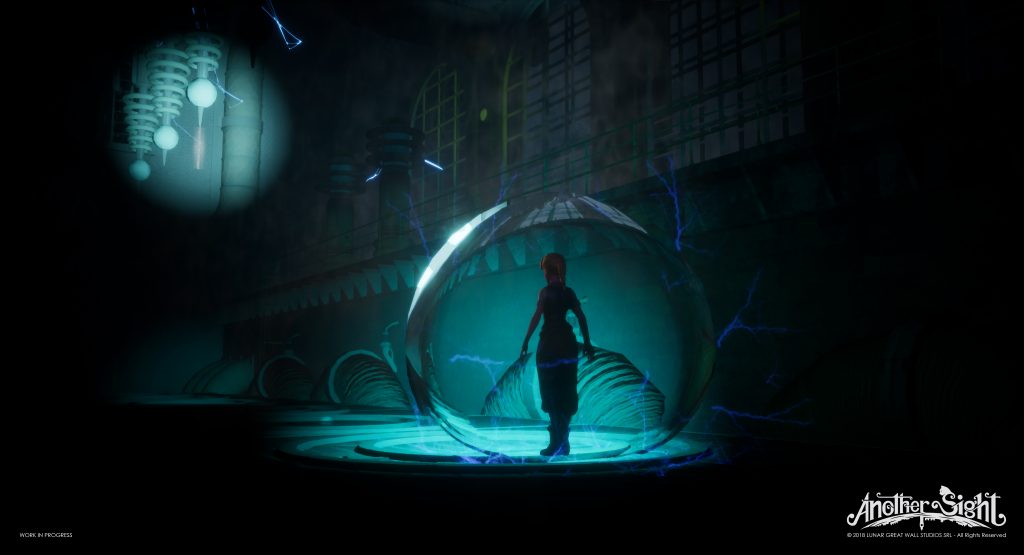 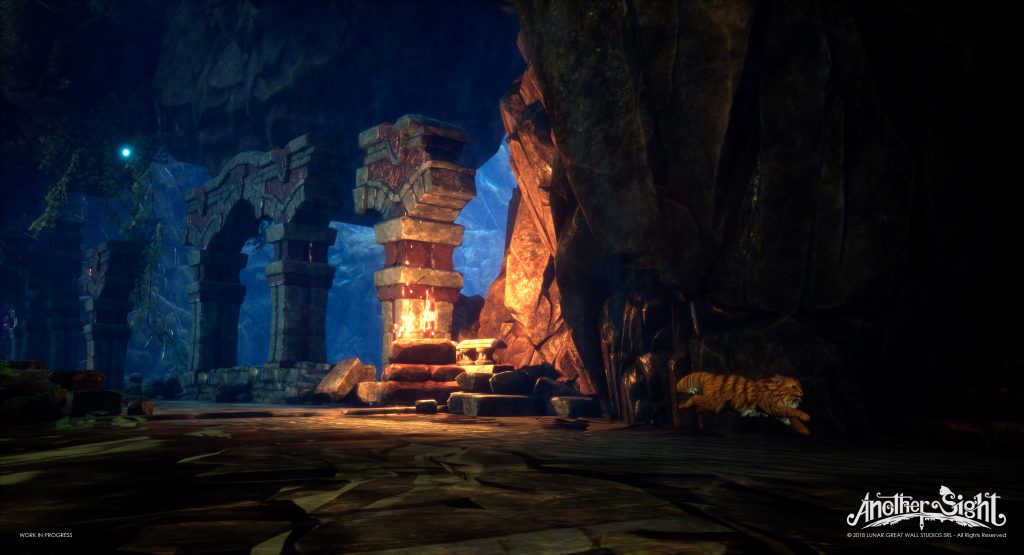 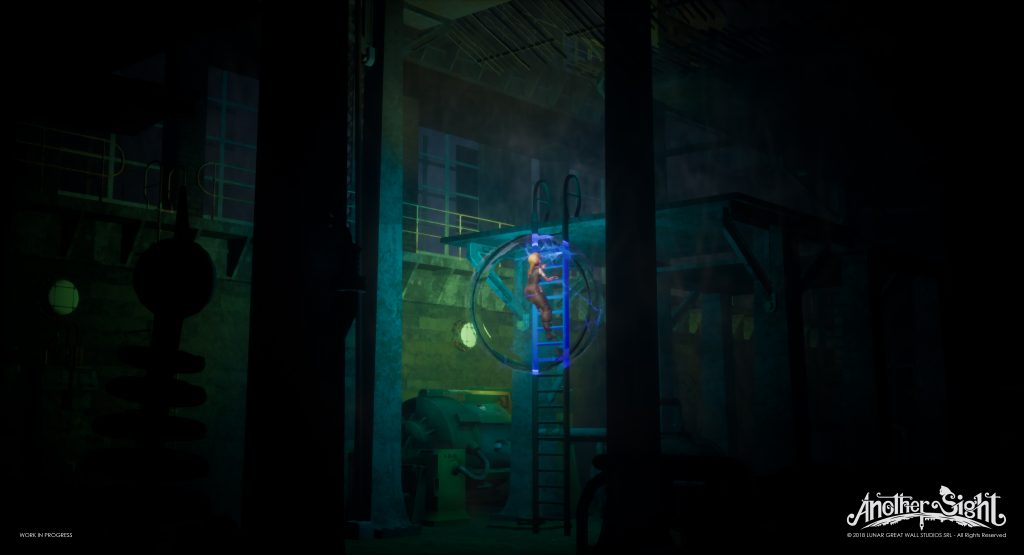 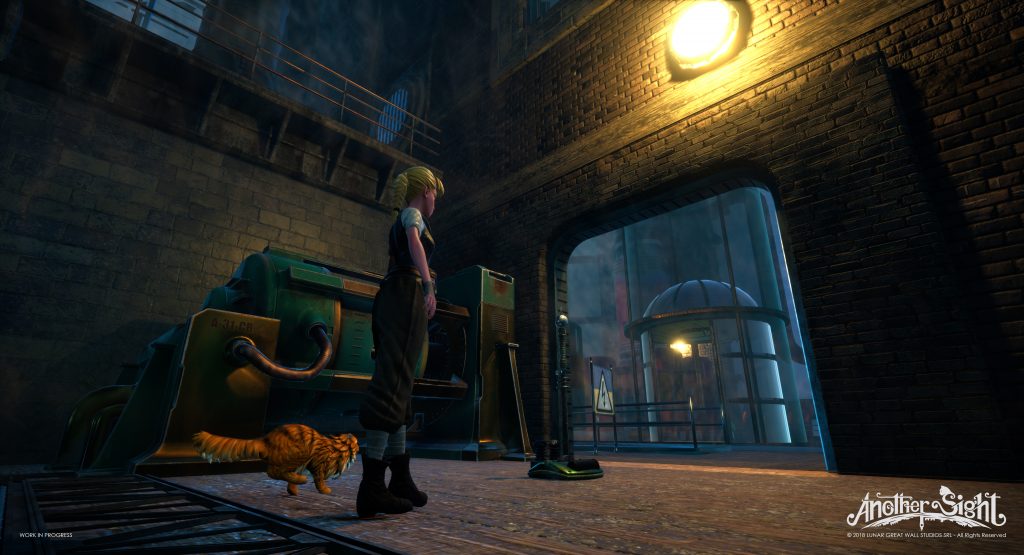